Enter your City name or Pincode

Bhatapara is a Nagar Pallika town in Balodabazar-Bhatapara District of Chhattisgarh State. It is recognized as one of the important and upcoming towns of the district. The town is very famous for its rice mills, which generates huge revenue and employment for this town. 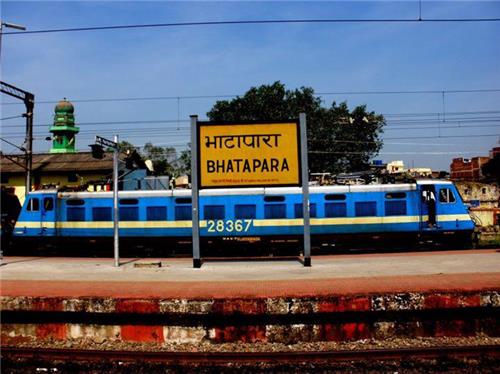 Bhatapara is a municipal or Nagar Pallika town. It has a full fledged municipal civic body to look after all its day to day civic administration. For better administration it has been divided into several wards. Election for these wards are held in once in every 5 years. Bhatapara Municipal Council is responsible for supplying water to all households, sewage maintenance, constructing new highways and collection of property tax etc. Another very important local administrator is Balodabazar-Bhatapara District Collector. A District Collector is actually head of the entire and discharges many duties and responsibilities that determine the fate of entire district.

Although traditional agricultural sector continues to enjoy the upper hand, but industrial sector also plays a very important role in Bhatapara’s local economy. Speaking about agricultural sector first, then local agricultural sector is very productive here. This is mainly because of the fact that many rivers and tributaries flow through this district, invariably making soil of this region very fertile and conducive for agriculture. Bajri and paddy are main crops of this region. These crops and all other crops that are grown here are either sold in local markets or exported to other states. 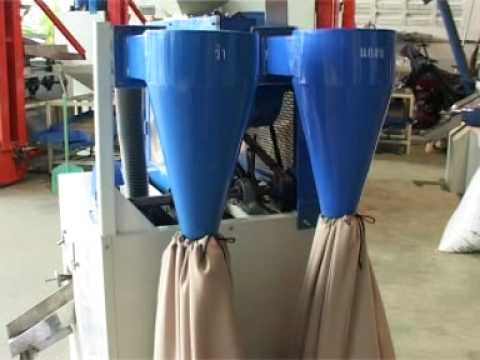 Rice Mill
Now talking about Industrial sector, then hordes of rice mills operating in Bhatapara region are integral part of its local industrial sector. In introductory paragraph we did mention about how popular Bhatapara is for its rice mills. They generate huge number of employment and revenue for this region. Besides, significant percentage of Bhatapara’s local labourers are also employed innumerable cement factories operating in and around Baloda Bazaar city. Actually Baloda Bazaar city is home to innumerable large scale and medium scale cement factories and is therefore referred as cement city of Chhattisgarh State. To name few of the renowned cement factories operating in Baloda Bazaar city, then they are ltra Tech Cement Hirmi, Grasim Cement Rawan, Ambuja Cement Rawan & Lafarge Cement etc. 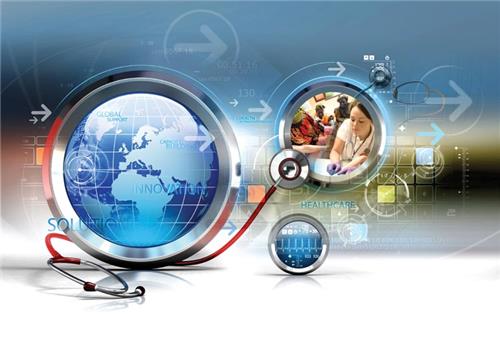 Healthcare services in Bhatapara though not that efficient, yet is showing signs of much needed improvement. This claim of ours is based on the fact that today Bhatapara town boosts more hospitals and clinics than it did in the past. Same is true also about chemist shops, whose numbers have actually doubled during past few decades. And just in case if Bhatapara’s patients want to treat themselves in a multi specialty or super specialty hospital, then they always have option of traveling to capital city of Raipur or to Bilaspur. These two major cities are located within the proximity of Bhatapara and they obliviously don’t have any dearth of multi specialty and super specialty hospitals.

The quality of public transportation is pretty good in Bhatapara. Thank to decent number of autoricksaws, today local commuters can easily travel to reach any landmark destinations in few minutes or so. However, this town is yet to have alternative options like city bus or private cab services. While presence of these alternative transportation option will certainly be advantageous, but their absence is hardly creating any major inconvenience as such. Bhatapara Railway Station not only directly connects Bhatapara to all the major cities of Chhattisgarh, but also many important cities located outside the home state. Owing to its connectivity to so many cities, it certainly holds immense importance amongst local commuters of the town.

Comments / Discussion Board - About Bhatapara